Strong NW winds had kept us in Oostende for a few more days than expected.

Nothing could be better than fresh Dover Sole perfectly cooked at Restaurant Stad Kortrijk.  As good as it gets. 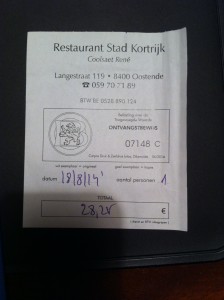 My thinking was a shorter hop to Dunkerque with the hope of the predicted Westerly winds to cross the Straits to Ramsgate the following day.. 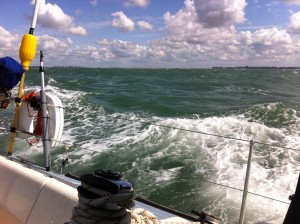 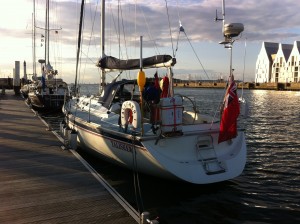 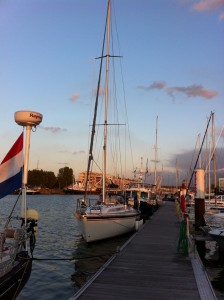 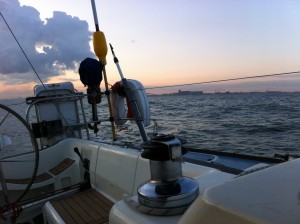 Leaving Dunkerque early on the 20th.  The wind had decreased and there was enough W to sail 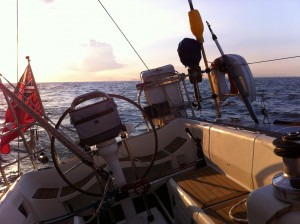 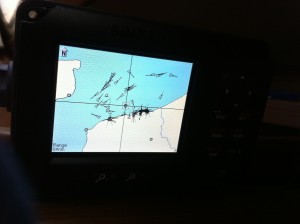 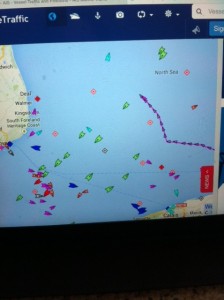 Sally tracking us from our home in Suffolk 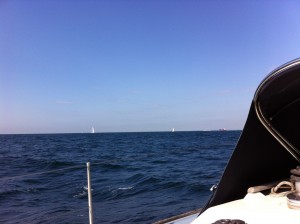 The wind veered and was then on the nose so motor sailed across the TSS.  Sails going in the opposite direction. 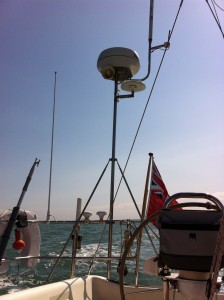 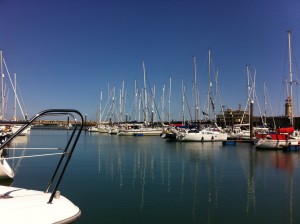 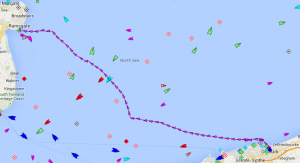 Pieter’s view of my crossing from his computer in Oostende. 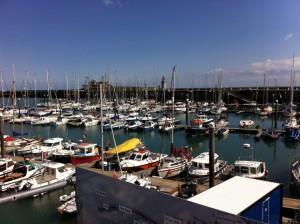 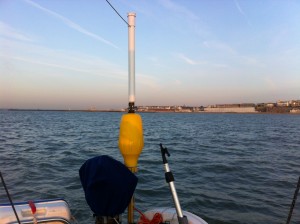 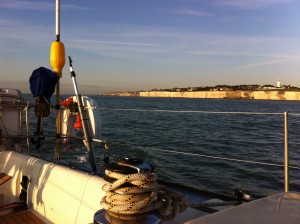 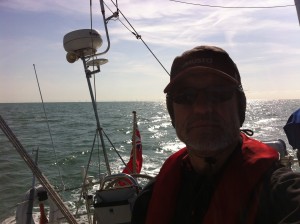 Engine OFF loads of water and a wonderful sail across the Estuary… As good as it gets all the way to the River Colne. 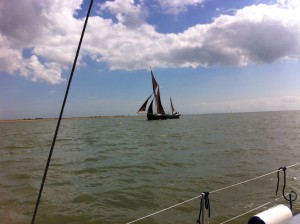 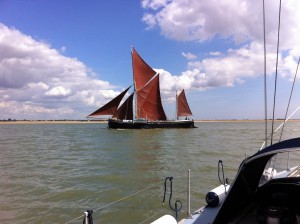 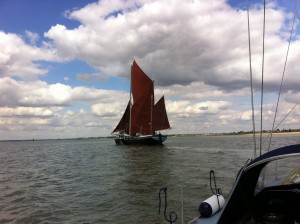 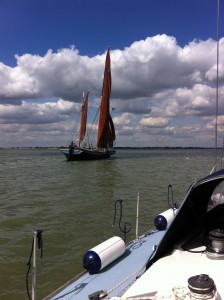 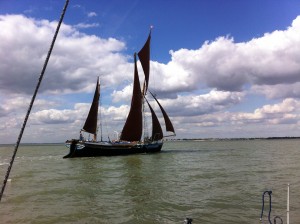 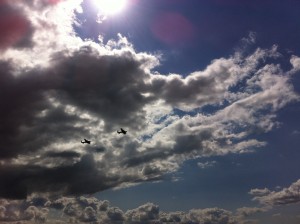 22nd August and Two Lancasters in formation over Brightlingsea.  They are the only two that still fly.