S Easterly’s and I am joined by David, Maggie and Eddie Willis and very good sailors Finbar and sister Maddie Anderson 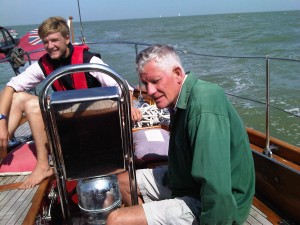 David and Finbar at the helm 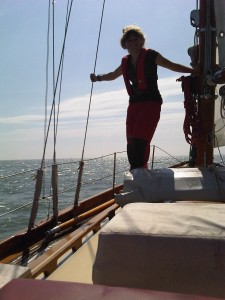 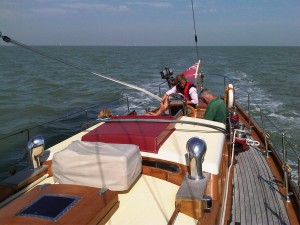 Heading down The Wallet towards The Blackwater

And a sail up The Blackwater from Brightlingsea past Osea 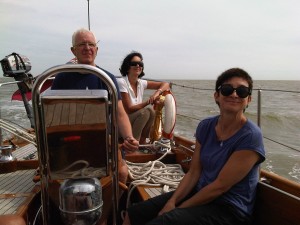 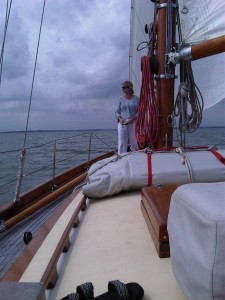 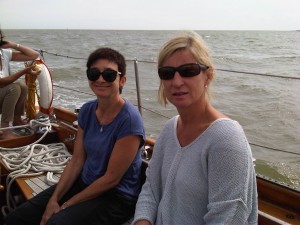 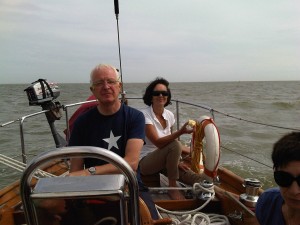 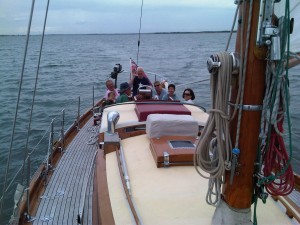 Heading back to The Colne 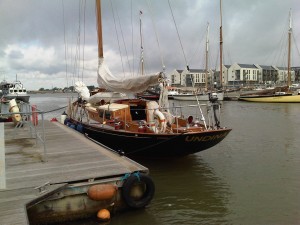 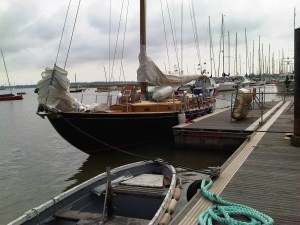 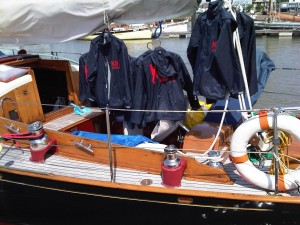 Undina’s team uniforms were …… in need of some drying out 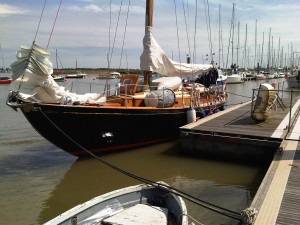 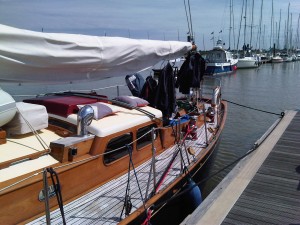 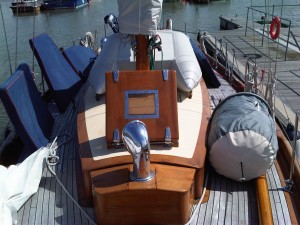 The boat had been unused for so long.  Starting to make her smell sweet again….