Part of the difficulty of dealing with ‘Undina’s’ leaking during the Burnham Lifeboat incident (see previous post) was the cabin sole.  It was so tight that getting it up in an emergency would cause damage as little care would be taken.  We had managed to cope but trying to find a more severe leak in a hurry could be very dangerous.

So it was in to the workshops to get them to fit and also repair the damaged ones. 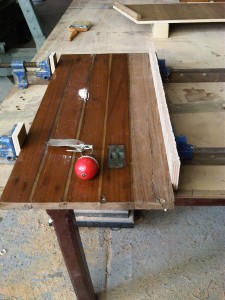 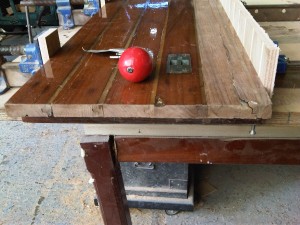 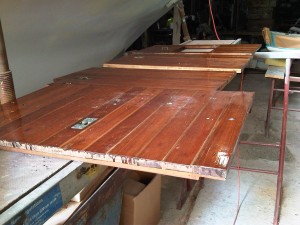 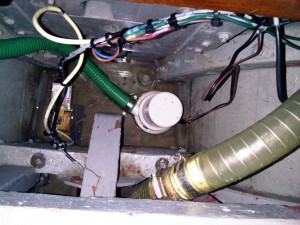 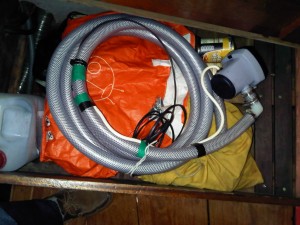 And a roving pump with croc clips to the battery so ably made up by Barry Hitchcock after the Lifeboat incident..