26th August 2012 Brightlingsea to The Orwell 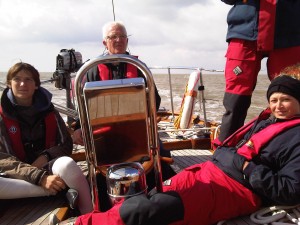 Harry and Maddie crew together.  Spending much time training with the RYA in Weymouth.  In 2012 they were sailing a Spitfire.  Terrific sailors both of them. 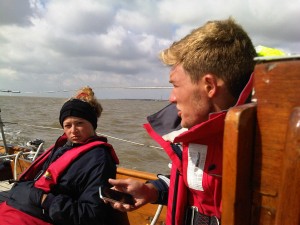 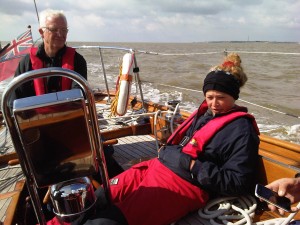 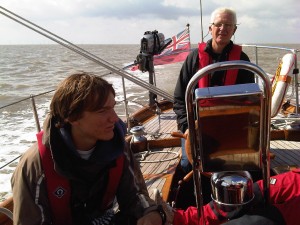 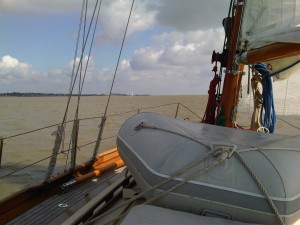 In light airs we sailed from Brightlingsea Creek ……… 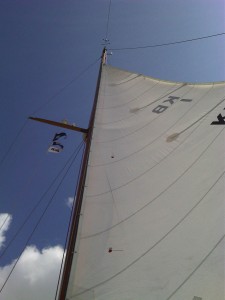 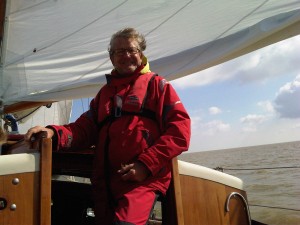 With this crew the skipper is not required 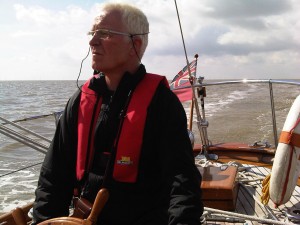 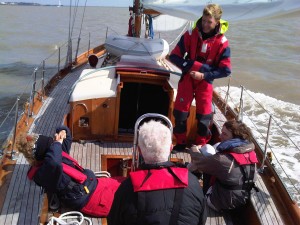 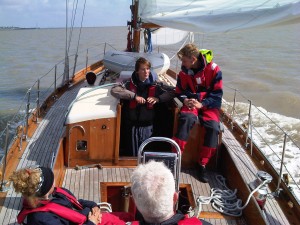 all the way to Suffolk Yacht Harbour.. 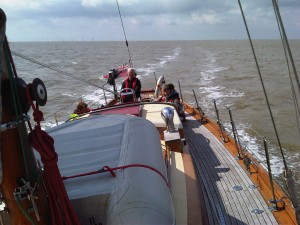 tacking her 17 tons through Harwich and on up The Orwell… 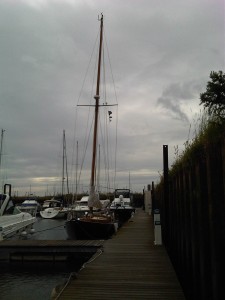 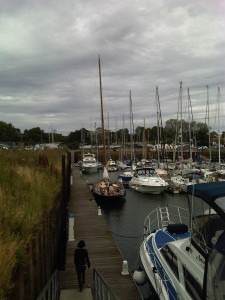 A lovely sail with such very very good young sailors.