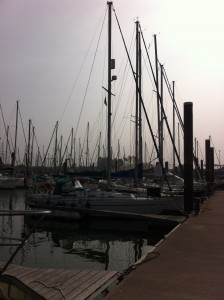 One of those odd days when one ends up cursing oneself to get in to Sea Mode.  I was unsteady and unbalanced and it took about an hour before I was settled.  It’s strange because twelve hours later I am completely happy out there and regret the sight of land with the ship and crew in Sea Going Mode.  It’s weird being knocked off balance by waves in the first hour at sea and injury is possible from this early malady that occurs sometimes.  It’s very unsettling as one is not aware of the later transition …….. I just end up comfortable. 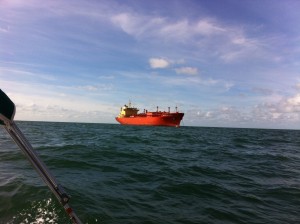 No collision here.  This ship is at anchor together with many others.  No commercial fishing boats amongst them today! 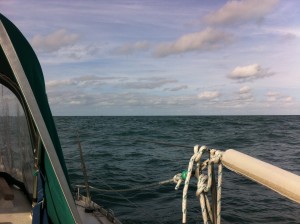 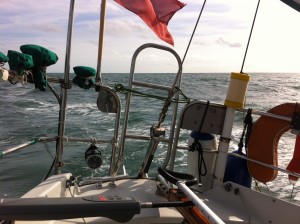 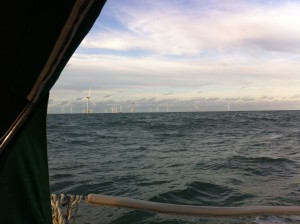 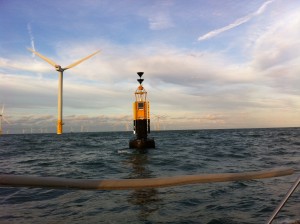 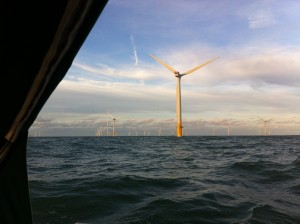 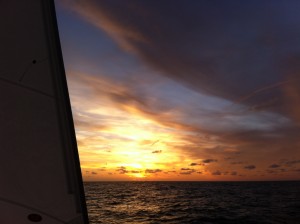 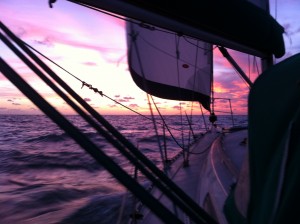 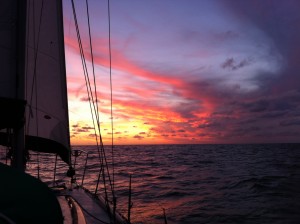 The head of an angry Polar Bear!