11th September and a reefed main and staysail out to NE Gunfleet before shaking out the reefs for the sail, off the wind, down Barrow Deep. Very little traffic apart from a visit from northbound HMS Vigilant.  We were not boarded, they just observed us before she continued north. 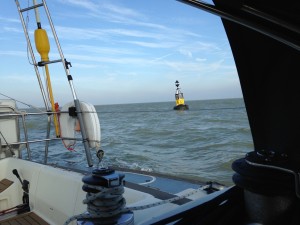 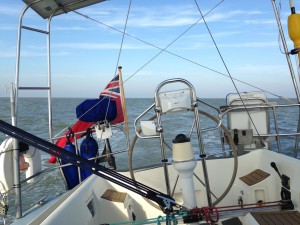 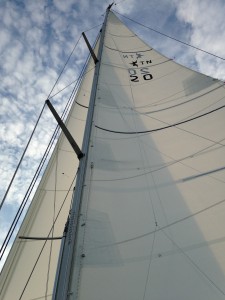 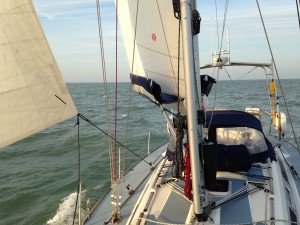 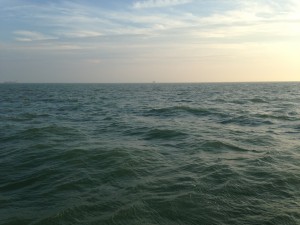 ….no more alien than our own ‘Roughs’ but an alien none the less! 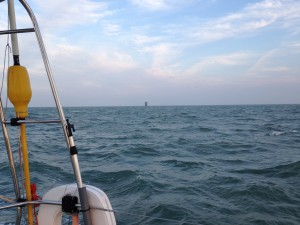 …and entered The Swale well after dark

And winds are strong for the return to The Orwell from the S and SW.. 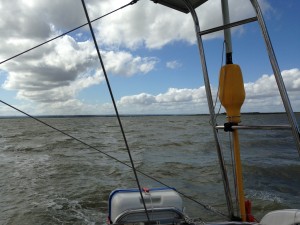 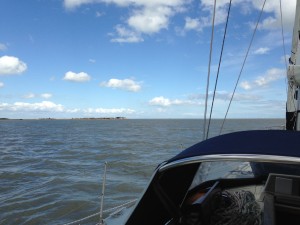 Leaving The Swale at HW 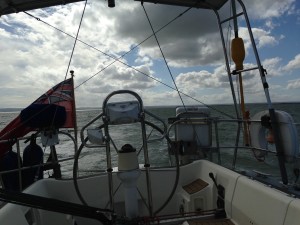 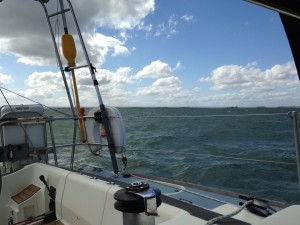 Looking up The Thames 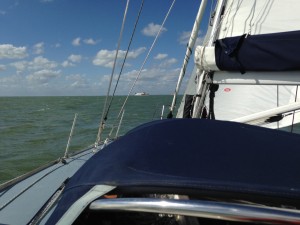 Heading WNW across to Maplin Sands and plenty of shipping … 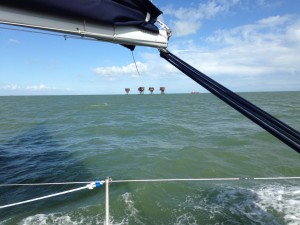 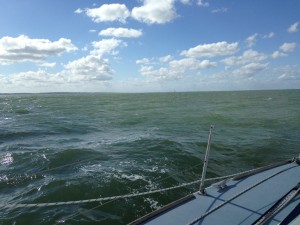 Looking towards The Medway 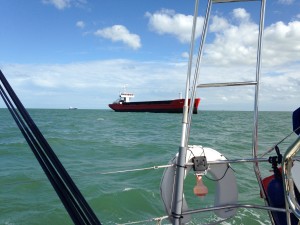 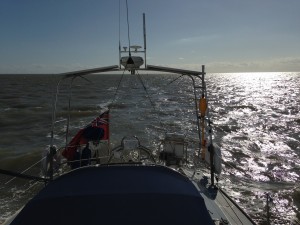 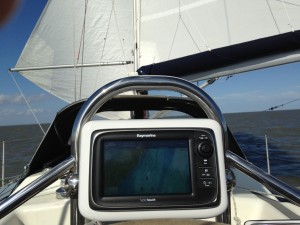 Poled out all the way to The Naze via The Spitway 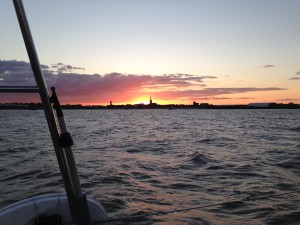 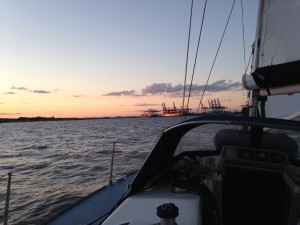 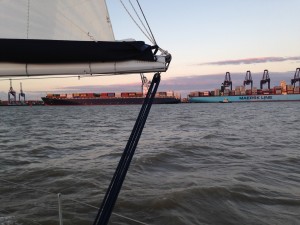 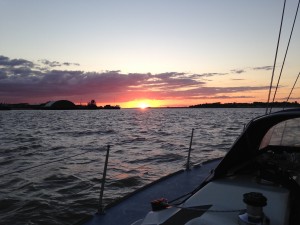 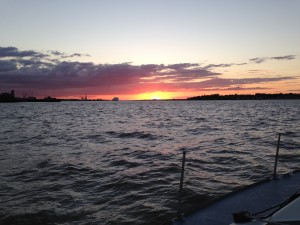