‘Talisker 1’ came out of the water at Suffolk Yacht Harbour in January 2018 for maintenance.  She was re launched in mid March.

In April I delivered US SV ‘Endeavor’ from London to Suffolk with James Robinson.  See April’s blog on this site.

‘Talisker 1’ and me left the River Ore on the 1st June.  On the 20th June we reached Porto Santo, Madeira.  We sailed non stop for 800 NM from just east of La Coruna in five days.  On the 30th June we sailed to the Azores making landfall at Vila do Porto, Santa Maria on the 4th July having sailed 550 NM.  On the 8th July we sailed to the UK.  After eleven days and 1,400 NM we made landfall in Falmouth on the 18th July.  We slowly made our way up Channel.  On the 31st July we returned to Orford having sailed 4,000 NM in exactly two months.

‘Talisker 1’ was hauled out for the winter on the 26th October for winter work.  Together we have sailed over 5,000 nautical miles this summer and yet again we did not miss a sail to beautiful Oostende and Belgium in late September.  It was also lovely to sail the Thames Estuary and be in our familiar waters. 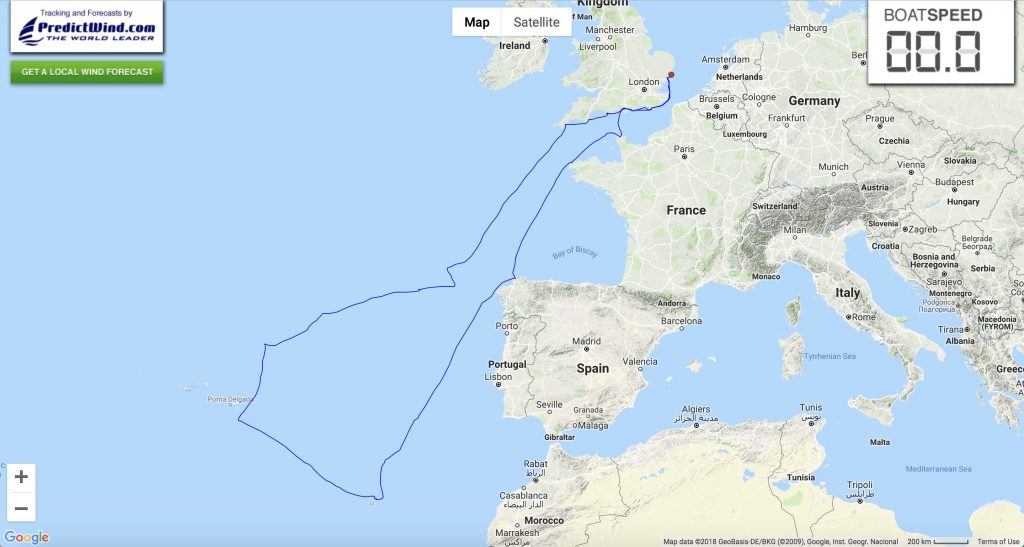 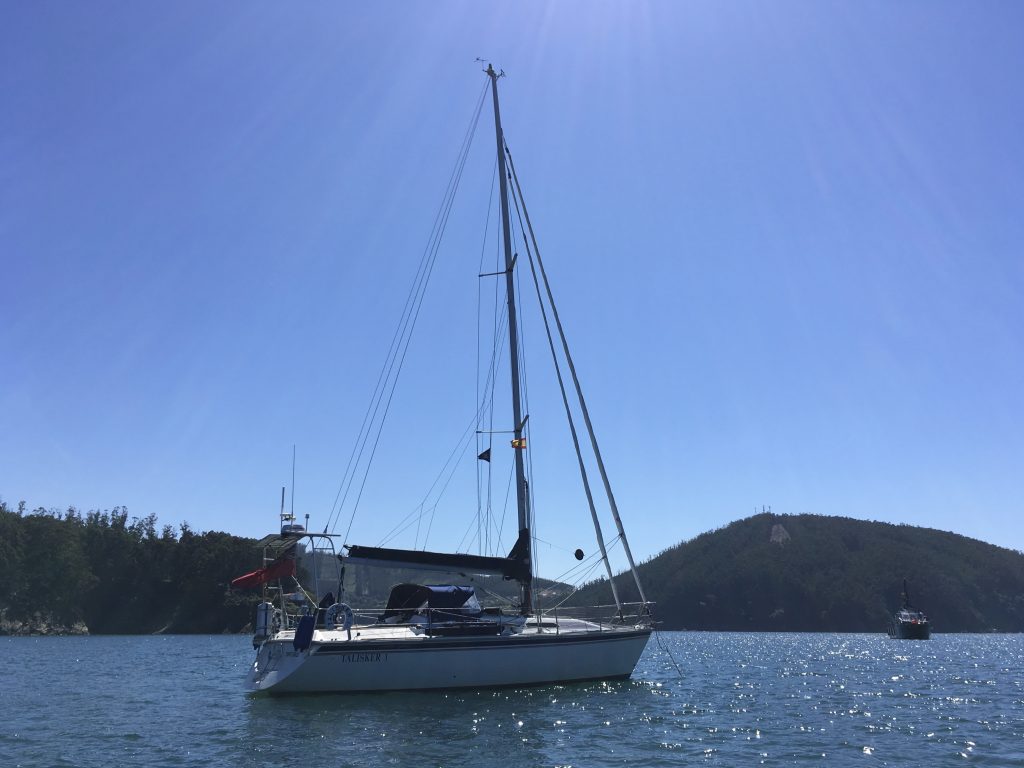 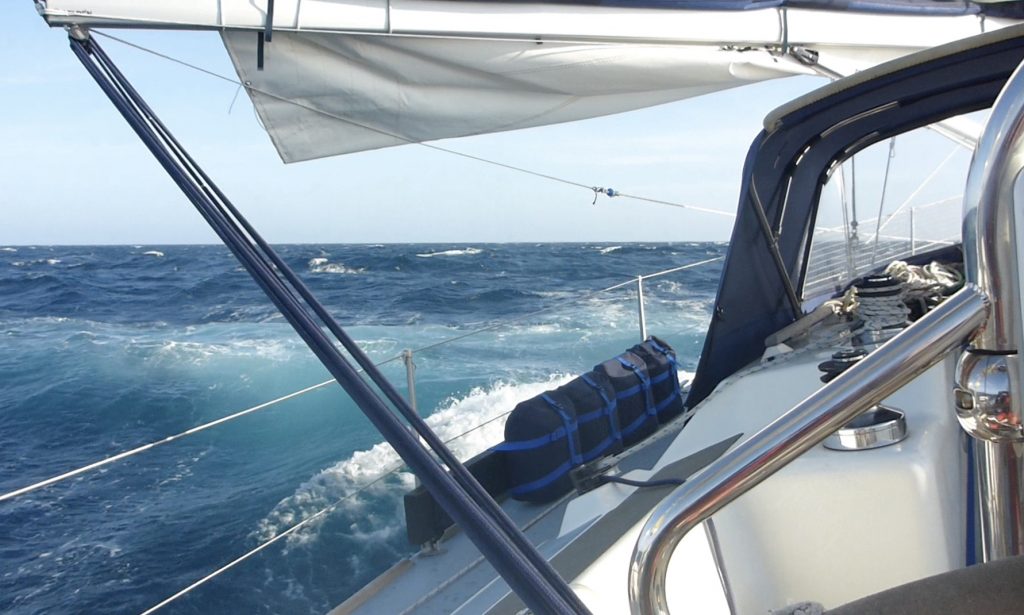 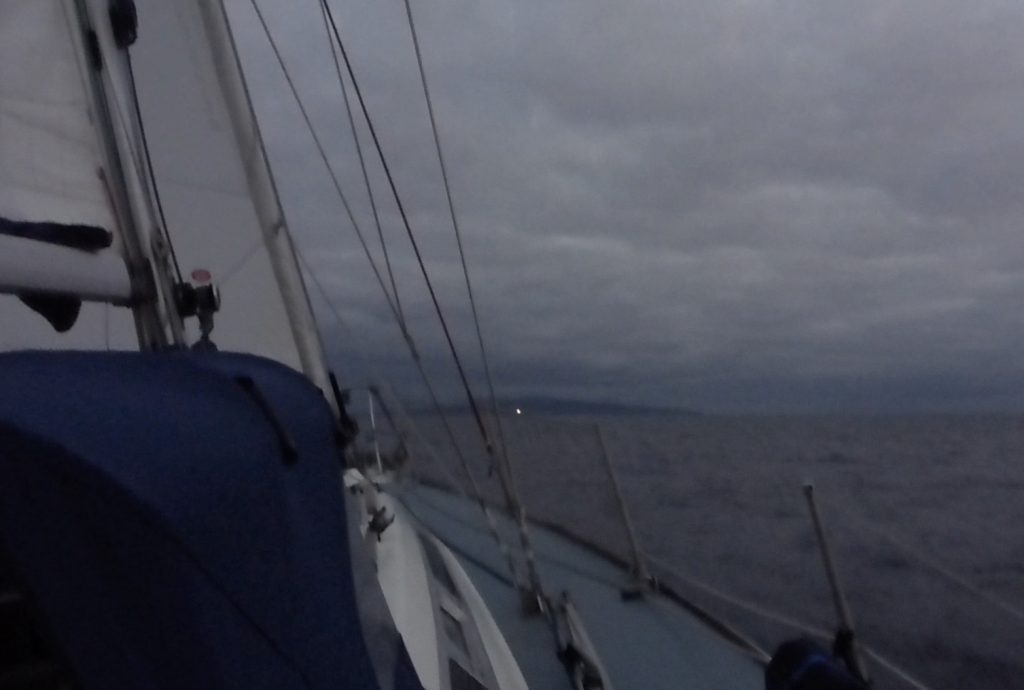 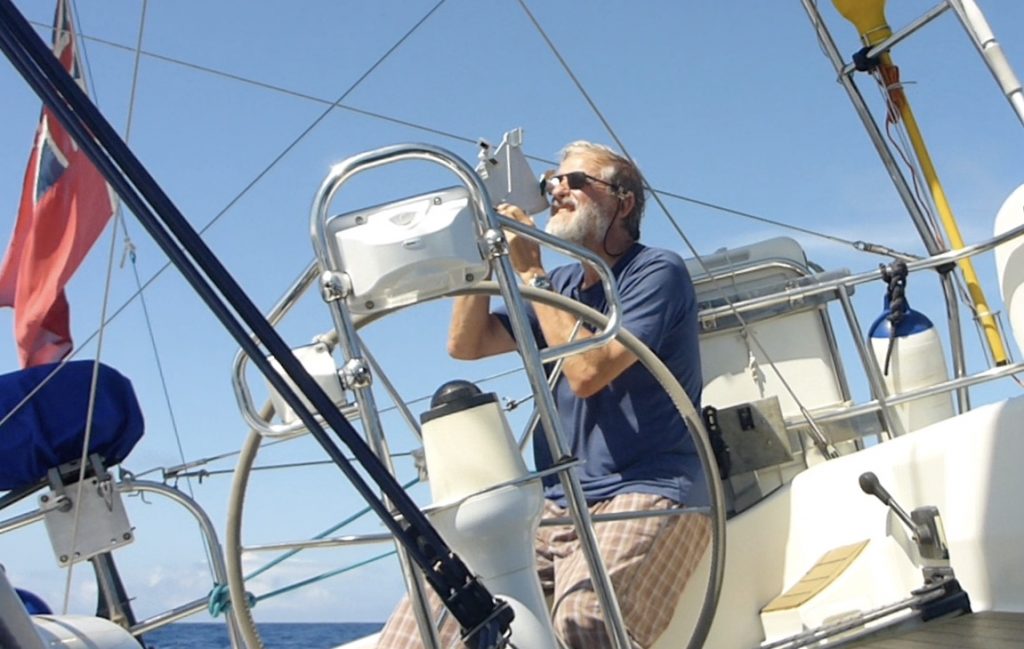 Taking sights … inbound to Falmouth from The Azores